It’s not been a great year for defending in the Premier League with goals flying in even at Liverpool, Arsenal and Manchester United.  This just makes the efforts of these top stoppers all the more impressive: 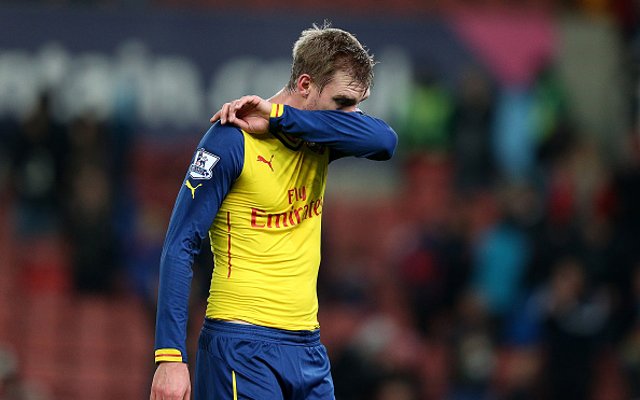 Gets in on the strength of the early part of the year, but has been pretty weak since the World Cup.

Consistent threat going forward and solid at the back.

The Gunners have desperately missed the Frenchman in recent months.