Manchester United also make it in to the top ten…

Arsenal and Liverpool are two of the most fouled teams in the Premier League. Manchester United also make it in to the top ten, but Chelsea do not. This is despite manager Jose Mourinho asking for referees to protect his players more before the Blues’ match against Stoke City.

See where the three clubs come in the top ten and how many times they are fouled over the next few pages. 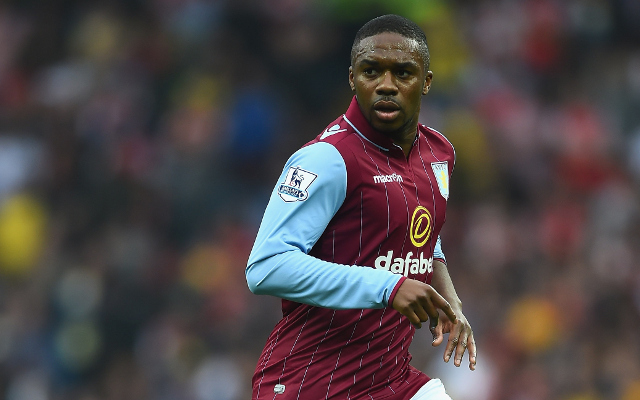 The midlands club have been having another tough year in the Premier League, and won’t have had their fluency helped by teams being aggressive towards them.