Counting down Europe’s most successful goalkeepers of 2014, based on their number of clean sheets…

Which goalkeeper has kept the most clean sheets in the calender year of 2014? We count down the top ten from across Europe in the list below, featuring Chelsea’s number one and two England internationals. 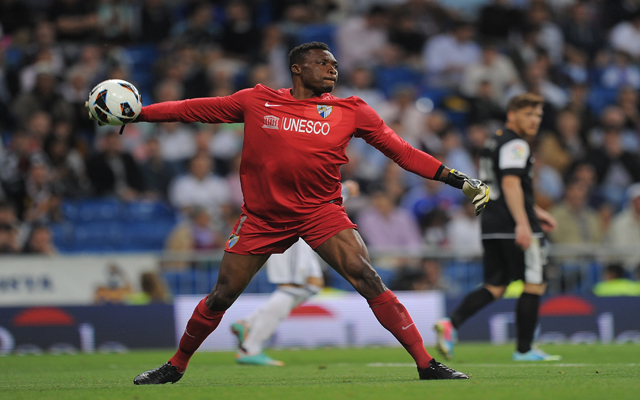 The Cameroon international has seen Malaga through some tough financial times and helped ensure they comfortably kept their place in La Liga.