Who makes the list of the top hitmen in the league this year?

It’s been all about goals in the Premier League in 2014, making the competition for this list very hot indeed. Here are the top 10 strikers from the English top flight over the past 12 months. 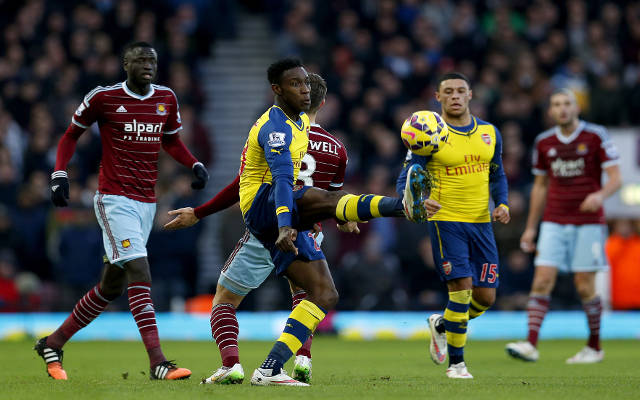 Seems to have stepped up a level after moving to the Emirates Stadium.

Has barely played this season, but gets in on the strength of last year’s astonishing performances.

Often in the shadows behind Sergio Aguero, Dzeko is a consistent goalscorer.