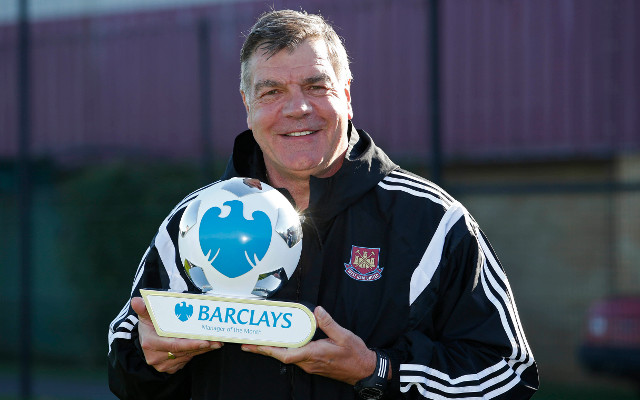 Speaking of turning things around, Allardyce started the season as one of the favourites for the sack, and is arguably the manager of the season for the current campaign. His struggles last season mean that we rank him in fourth place, but he deserves all the credit coming his way for inspiring the Hammers to fourth place in the Premier League this term – the highest placing the club has achieved at Christmas in their history.