We’re feeling in the festive spirit here at CaughtOffside, and have decided to hand out a host of end of season awards – how generous of us right! We’re continuing with the top ten craziest transfer rumours of 2014.

This list consists of those rumours invented by the national press and, yes, re-reported by us. Everyone loves a good transfer rumour, but we have to admit that we fell for some of these ourselves.

With stars from Manchester United, Liverpool and Real Madrid all included, see if you agree with our rankings: 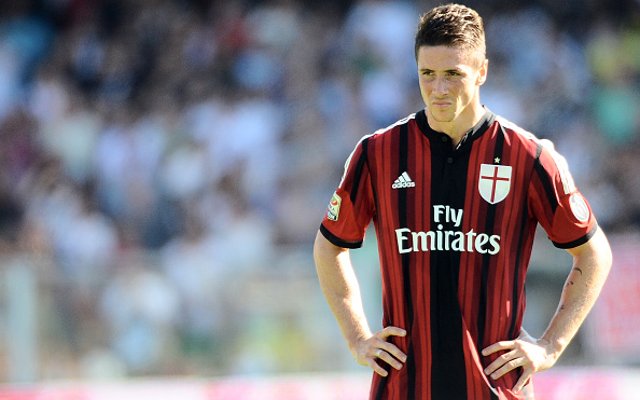 This couldn’t happen could it? Torres burned a lot of bridges when he left Liverpool for Chelsea in 2011, and many Reds fans have relished in the downturn of his career. Nonetheless, the Daily Star believe it really could happen.