It certainly doesn’t feel like Financial Fair Play is having an impact on Premier League clubs and their transfer ambitions with some monumentally huge deals being reported for the upcoming window.

CaughtOffside takes a look at the biggest and most expensive transfer rumours once the window flies open come January 1st. 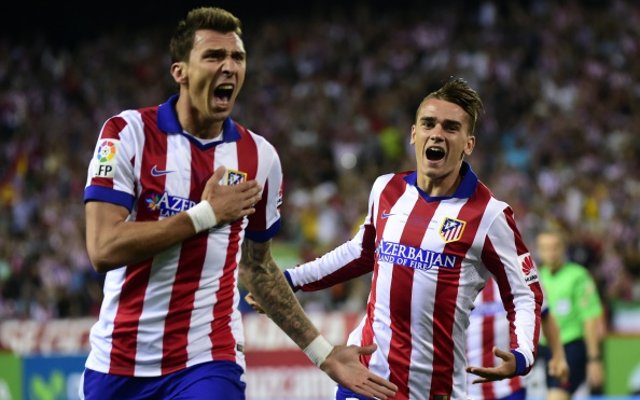 Atletico’s summer signing has been in great form this season scoring 14 goals in 22 games for Diego Simeone – form that has apparently not gone unnoticed with the Daily Star reporting that Manuel Pellegrini is keen on the big Croat.

City have been impacted by injuries with 18 year old Juan Angel Pozo and James Milner being forced to start the Manchester side’s recent games.