A host of stars could be exiting big sides over Europe as they’re deemed surplus to requirements.

As we approach that wonderful time of the year once again, the transfer window, CaughtOffside decided to look at the biggest potential January loan deals that have been touted in the latest reports. 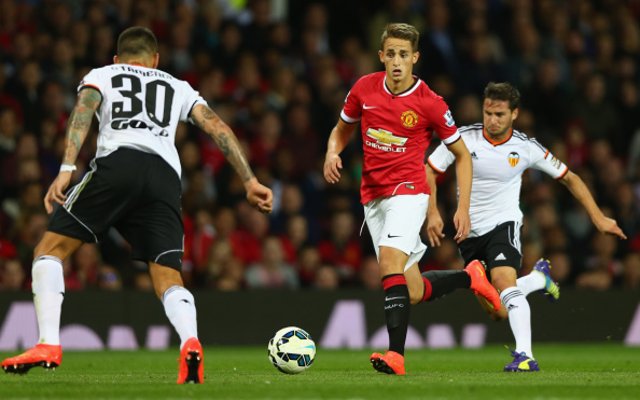 French giants Paris Saint Germain are keen on signing the young Belgian on loan in the January window as they seek to bolster their forward line and return to the top of Ligue 1.

Louis Van Gaal is also said to be keen on sending Januzaj out on loan according to the Daily Mail and sees it as the catalyst to the player’s development and the key to his long-term United future.