Five stars who came out of Boxing day’s action badly.

One of the highlights of the footballing year has now passed, with ten Premier League fixtures on Boxing Day representing one of just a handful of occasions during the season when all 20 sides are in action on the same day.

The top three were all victorious relatively comfortably, but there was plenty of stories further down the table as Southampton moved back into the top four, Liverpool were fortunate to win at Burnley and Arsenal just held on to beat QPR.

Here are our five losers from this Boxing Day: 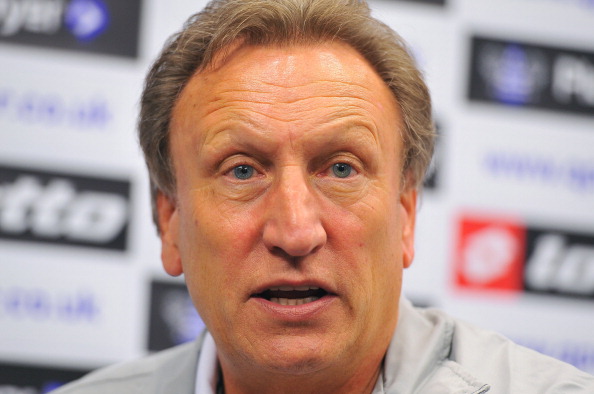 Warnock’s Crystal Palace side slumped into the relegation zone after they were picked apart by Southampton at Selhurst Park, with the former QPR and Sheffield United manager bemoaning his side’s “luck” after the match, something that is never a good sign for an under pressure manager. Warnock was jeered by the club’s supporters when he decided to substitute tricky winger Yannick Bolasie and the pressure appears to be mounting on the experienced manager, with a huge clash against former club QPR on the horizon.