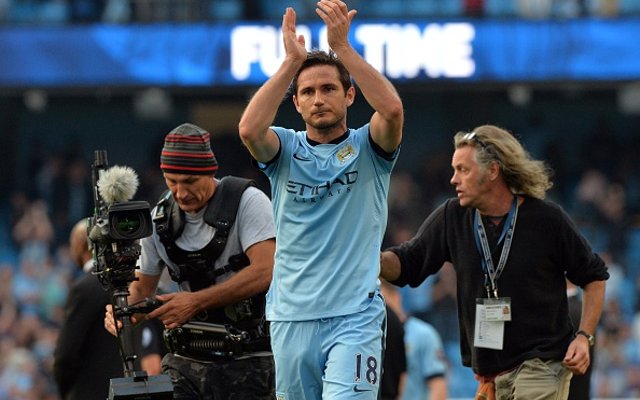 Midfielder Frank Lampard, 36, is set to give Manchester City a New Year boost by extending his loan spell at the club and delay his arrival at Major League Soccer side New York until at least mid-February – (Daily Mirror)

Liverpool face competition from Arsenal in their bid to sign Manchester City midfielder James Milner, 28, on a free transfer in the summer, though the Blues are confident the England international will remain with them – (Daily Express)