Manchester City defender Bacary Sagna had plenty to smile about on Boxing Day.

Although he did not play, his team beat West Bromwich Albion 3-1 to extend their winning run to eight matches.

The former Arsenal star then returned home, where he was greeted by wife Ludivine, who looked stunning as always… 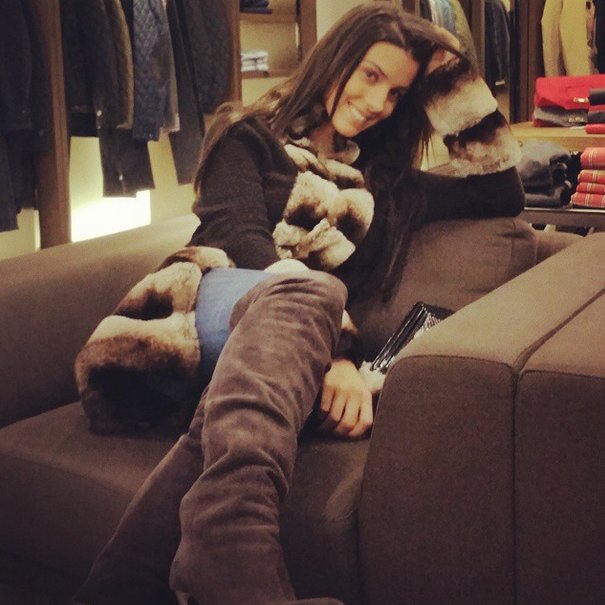