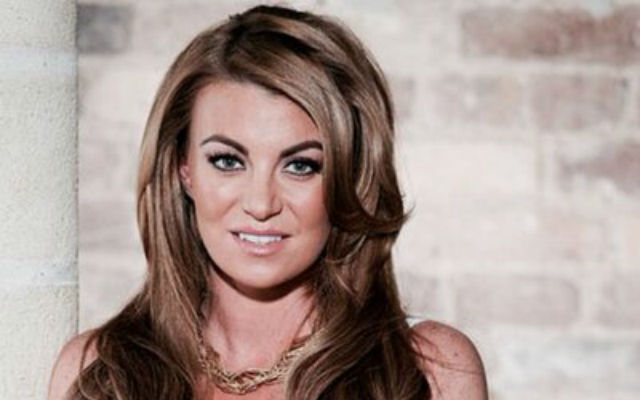 West Ham United striker Andy Carroll could not find the net against Chelsea on Boxing Day. However, the ex-Liverpool frontman was on target earlier this year it would seem…

On Christmas Day, Carroll’s fiancee – former TOWIE actress Billi Mucklow – took to social media to announce that she was pregnant…