Manchester City could look to spend their way out of trouble this season as they are linked with some big-money moves to help aid their growing injury problems in attack.

Various recent reports suggest that Manuel Pellegrini has some big names in mind to come in upfront and in attacking midfield, with a £72m double raid on La Liga looking possible.

City did not spend vast amounts during the summer, signing Bacary Sagna on the cheap whilst also bringing in Fernando and Willy Caballero for relatively cheap to strengthen their backup options.

Still, the club now want more big names and are looking at these two players to give them a boost in their Premier League title challenge for the rest of the season: 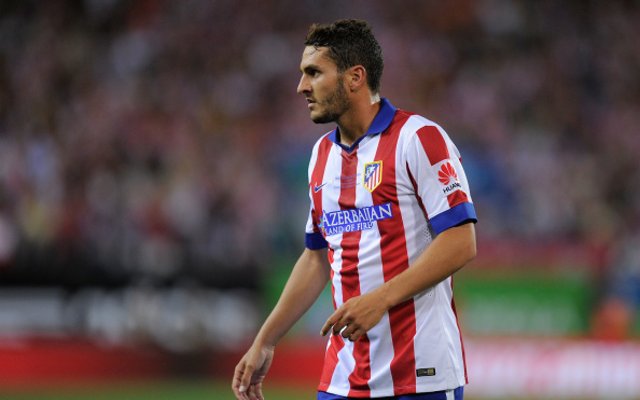 Firstly, City have been linked with an exciting move for Atletico Madrid playmaker Koke, who is undoubtedly one of the finest attacking midfield players in Europe at the moment. The Spanish international is supposedly seen as a long-term replacement for Yaya Toure and could also take the pressure off his fellow countryman David Silva in being the team’s main creative outlet.