Terry is first on the list of the Premier League’s topscoring defender’s of all time.

(Penalties have not be included) 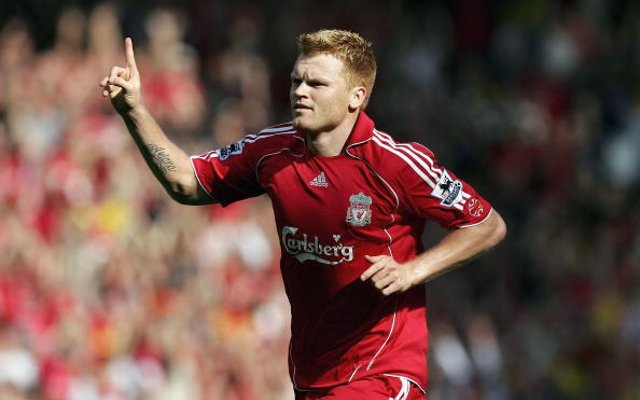