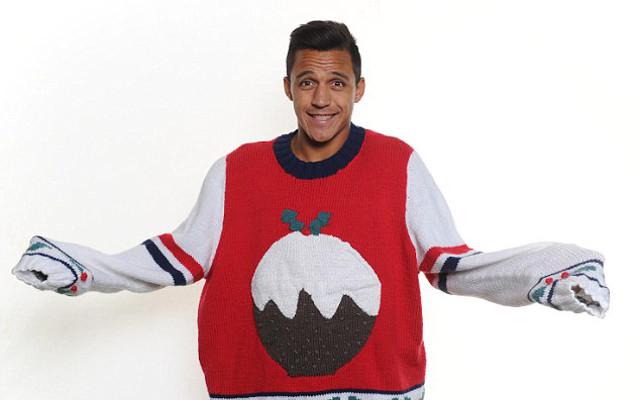 Andy Murray was the lucky recipient of an Alexis Sanchez Arsenal shirt for Christmas yesterday, and his tennis playing brother Jamie uploaded a snap of the pair in their new tops via Twitter!