Five things to take away from the festive fixtures.

Another Boxing Day has come and gone, with ten Premier League fixtures providing an array of goals, incident and general festive fun for football fans across the country.

With the dust and the turkey now well and truly settled, we’ve taken a look back over the action and picked out five things we learned from the Boxing Day action.

Arsenal still have a self-destructive streak 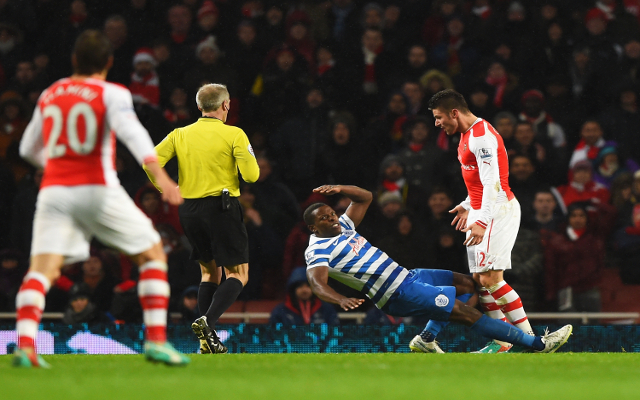 Arsenal’s attempt at throwing away a routine three points against Queens Park Rangers at the Emirates Stadium really was something to behold. A goal to the good and seemingly in complete control against a side who are borderline disgraceful on the road, Olivier Giroud overreacted to a push from Armand Traore and inexplicably headbutted the former Gunner. Despite scoring soon afterwards through Tomas Rosicky, a Charlie Austin penalty brought Rangers back into it and, by the end, Arsenal were clinging on to a point.