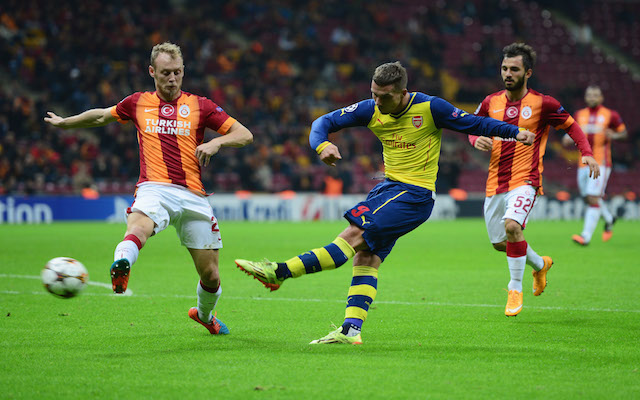 Arsenal forward Lukas Podolski, 29, appears to be on the verge of a January move to Italian side Inter Milan – (Daily Express)

Real Madrid are planning to sign attacking midfielder Marco Reus, 25, from Borussia Dortmund as a replacement for Gareth Bale, who could be on his way to Manchester United for £120m – (Daily Star)