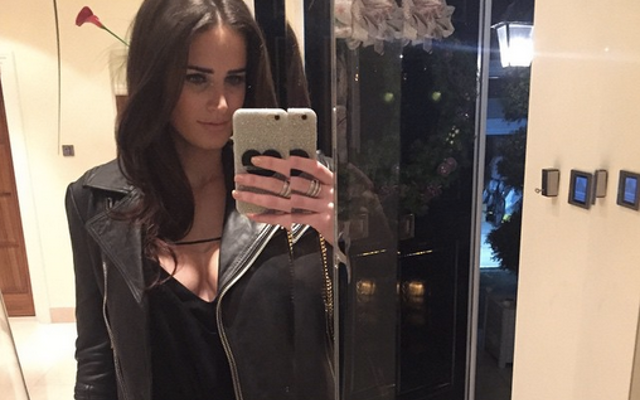 It was blooming freezing outside, especially in the North, last night.

However, that did not keep Liverpool WAG Erin O’Neill, who is Fabio Borini’s girlfriend, from hitting the town with her gal pals.

Erin looked stunning in a low-cut top. Let’s just hope she took a scarf out with her!