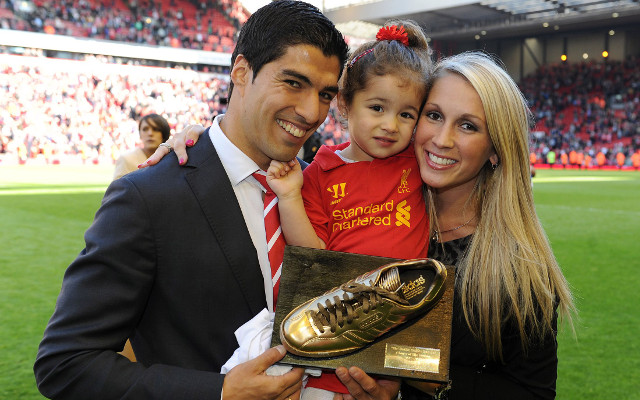 Following his £75m summer transfer to FC Barcelona, the Uruguayan has the luxury of a winter break.

He and his family made the most of that break, flying to Greece for the festive season.

Suarez’s wife, Sofia Balbi, shared the below photo on Instagram.

Since joining Barca, Suarez has scored one goal in eight La Liga matches.