Glamour model Melanie Rickinger is planning to sue her ex-boyfriend for leaking private messages between her and Arsenal’s Mesut Ozil onto the internet, reports the Mirror.

Rickinger’s is set to sue former Bayern Munich player Christian Lell, and is seeking damages for “theft of date” after flirty messages between her and Ozil were leaked onto the internet. 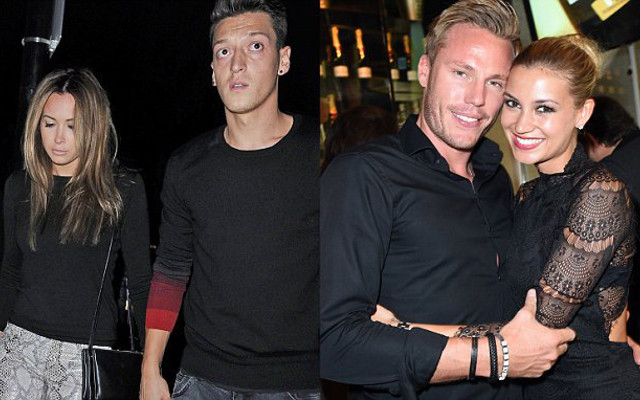 Earlier this season Lell accused the Arsenal star of having an affair with his then girlfriend, despite the former Real Madrid man already being in a relationship with Mandy Capristo.

The 24-year-old singer moved to London with Ozil when he made the switch from La Liga, but immediately broke off their relationship when the messages were made public.