Manchester United could be set for a double raid from La Liga side Sevilla for two of their biggest names, according to various recent transfer reports.

The Red Devils have spent big on many new players in recent times, but may now be offloading some of their first-team squad as Louis van Gaal continues to create a competitive atmosphere in terms of fighting for places in a star-studded side. 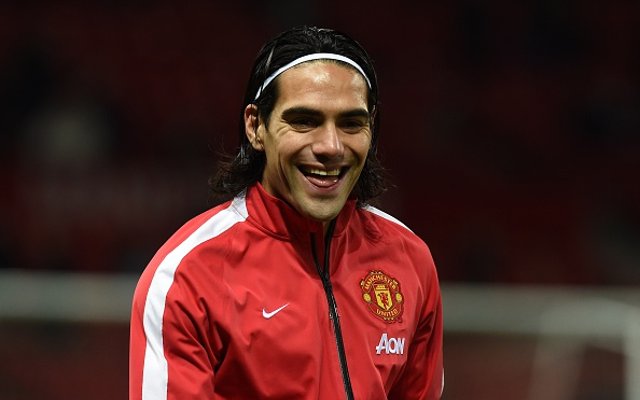 A top class striker who just hasn’t quite found his feet in English football so far, it has been speculated that Radamel Falcao could be heading back to Spain instead of making the permanent move to Manchester United from AS Monaco. The Colombian international has previously shone in La Liga with Atletico Madrid and could make a hugely exciting signing for Sevilla if the move goes through.