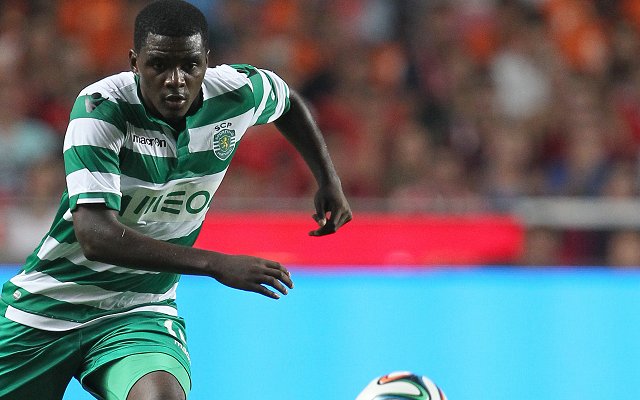 Arsenal look set to make a £20m bid in Sporting Lisbon midfielder William Carvalho, who has long been linked with both the Gunners and with Chelsea.