How the Blues will line up for Sunday’s clash with the Saints.

With the games coming thick and fast, Blues boss Jose Mourinho will be looking to ring a few changes to his side whilst aiming to keep the momentum going. Though one or two may drop out, the basic core of his side will likely remain the same. Check below to see how we think the title contenders will line up against a resurgent Southampton.

The Belgian stopper will retina his spot in the starting XI over veteran Petr Cech. 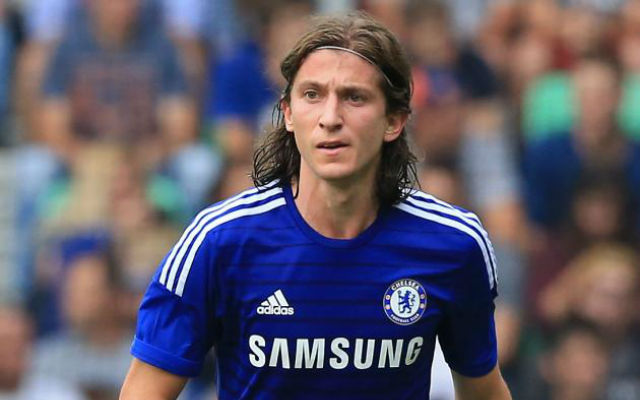 The powerful Brazilian will step in to help deal with the threat posed by Nathaniel Clyne. 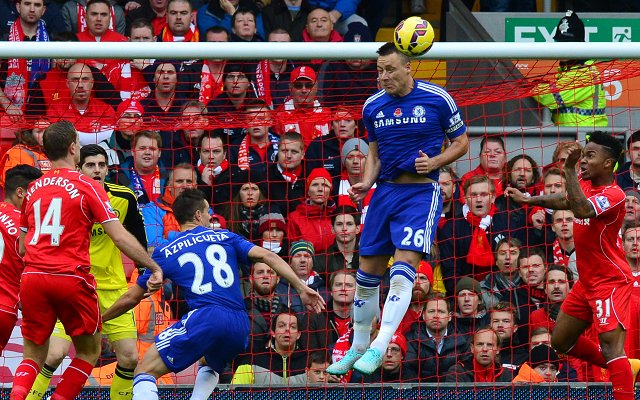 No reason to drop the skipper during this crucial run.

Ditto for his partner in crime.

The Serb will also keep his place, though this time he may be told to stay on his feet.