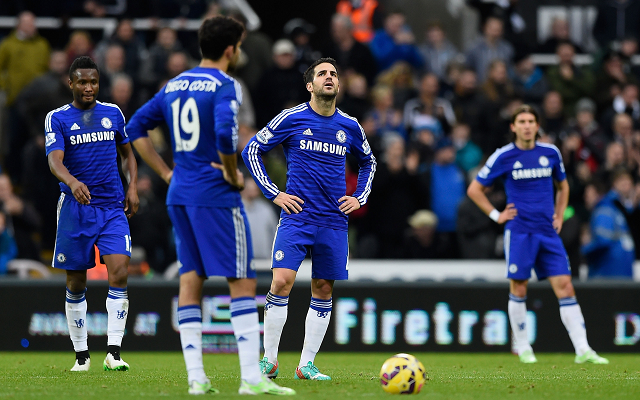 It’s certainly been a memorable year of football – from a dramatic Premier League title race between Manchester City and Liverpool, to Arsenal’s dramatic FA Cup triumph and Real Madrid turning on the style to win a tenth European crown.

Below, we’ve ranked the top ten best performing sides, according to the FIFA club rankings and Purely Football. See what you make of some surprise inclusions, and exclusions here, starting with the Gunners in tenth place:

While it might feel like an eternity ago to some of us, Arsenal actually led the Premier League standings in January and February. While they fell away in the latter half of the season, they comfortably secured a top four finish and went on to win the FA Cup in May. Their form has been indifferent in their current campaign, but they’ve remained within touching distance of the Champions League spots and progressed in Europe.