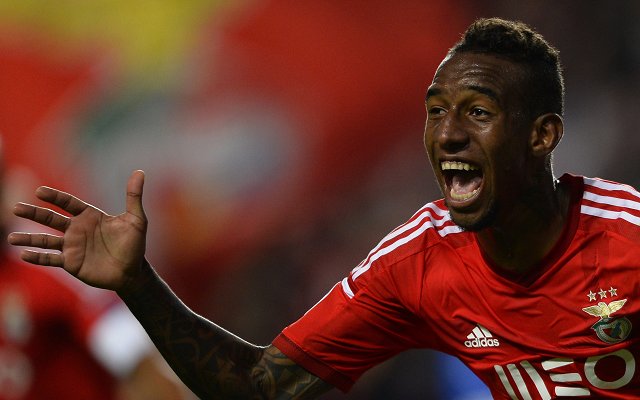 Arsenal and Chelsea are both being linked with a move to sign Benfica’s in-form young striker Talisca Anderson.

Swansea City striker Wilfried Bony has revealed he failed a trial at Liverpool and could have joined the club earlier in his career.

Unsettled Arsenal forward Lukas Podolski is reportedly a target for Atletico Madrid and Galatasaray as well as Inter Milan.