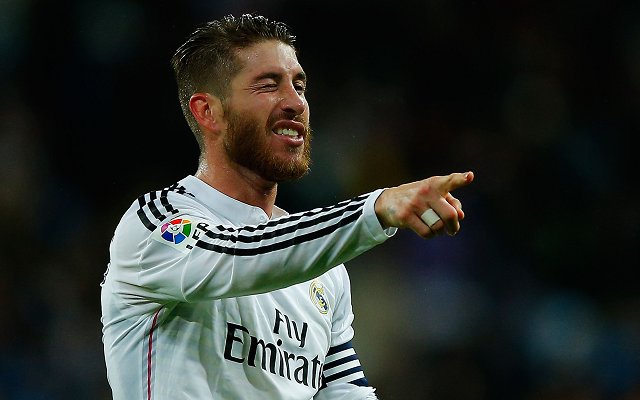 The Spanish defender was crucial to his side’s success, literally, as he scored the stoppage time equalising goal to keep Real alive in their Champions League triumph over Atletico Madrid.

The German defender has been linked with just about ever club since the summer which speaks of his immense talent – his absence has certainly been felt by his club during this season with Dortmund sitting rock bottom of the Bundesliga whilst Hummels was out injured.