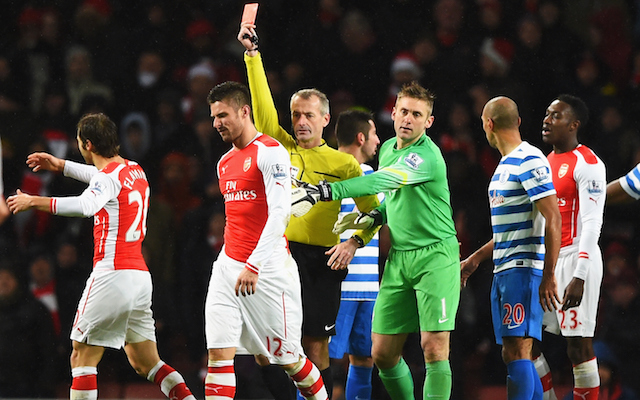 Why there should be a winter break in the Premier League.

We in Great Britain often set ourselves apart from the rest of Europe, sometimes for the good, but often to our detriment. One of the ways these separations manifests itself is in our football.

Right now all over the country, Premier League footballers are frantically trying to recover from the game they played on Boxing Day in order to be on top form for the next instalment on Sunday, and then again three days later on New Year’s Day.

Simply put, it’s an impossible job. They may have access to the best facilities in the world, but there is only so much strain the human body can take before something starts to break down. This inevitably has an impact on the quality of the football. A scuffed chance this weekend, could be a world class finish on another occasion, and as fans, don’t we deserve the best for the money we pay?

There is so much football in the world these days, as companies like Sky hurtle us towards blanket coverage and total saturation, that a weekend away from the sport can be agony. But that’s good, absence makes the heart grow fonder. We’ve all surely felt jaded about listening to the same commentators spew the same platitudes over and over again. Sometimes a break can do wonders.

This break will often be felt most at major tournaments. An extended winter break won’t guarantee success at a World Cup, but how many times have we seen the Three Lions look as though they are out of puff before the competition has even got into full swing? Too many times.

We should spare a thought for our footballers, too. Though they are millionaires, many of them are family men, and are often torn away from seeing their children at Christmas. We may criticise them, and often ridicule them, but nobody likes to miss out on seeing their kids grow up.

It sometimes feels that we are heading toward peak football. We all share a deep lying love of the game, and many of us wouldn’t have it any other way. But every now and again it’s nice to escape, and do something else. It’s not life and death, it’ll always be here, but giving ourselves the power to take the pressure off the pedal will make us enjoy it all that much more.