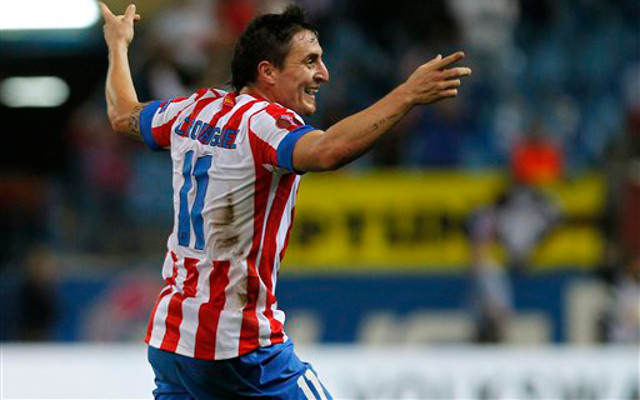 QPR boss Harry Redknapp is lining up a move for Atletico Madrid attacker Cristian Rodriguez according to the Daily Star.

The Loftus Road manager is keen to strengthen in January as he looks to steer his side away from the relegation zone and by all accounts an offer has been made and the Uruguayan is considering his options.

The 29 year old winger moved to the Vicente Calderon in the summer of 2012 but has struggled to retain a foothold in Diego Simeone’s starting eleven this term, the arrival of Antoine Griezmann leading to just cameo roles from the bench.

Rodriguez has over 80 national team caps and could well have what it takes to make an impact in the lower reaches of the Premier League and could be the type of signing that helps keep the west London side from suffering a second relegation to the Championship in three seasons.