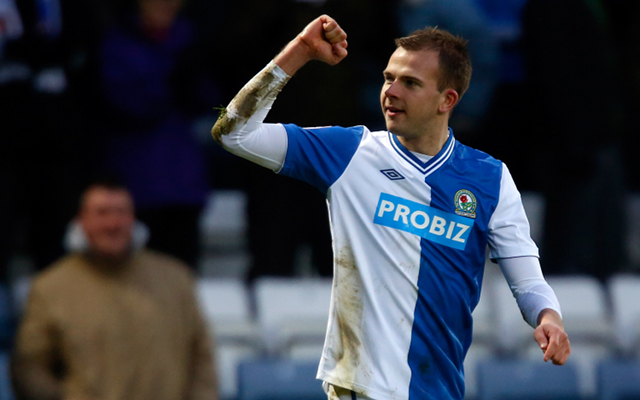 St Mary’s side to bid for Championship hot-shot.

Southampton are lining up a January bid for Blackburn Rovers ace Jordan Rhodes according to The Sun.

The 24 year old Scottish international missed out on a £12m move to Hull City over the summer but may well jump at the chance to join the Saints with Ronald Koeman’s side sitting pretty in the top four.

Koeman may look to strengthen his attack with England man Jay Rodriguez still out with a long term injury and Rhodes certainly has the potential to be a success in the Premier League.

The former Huddersfield Town man has bagged 61 goals in 112 Championship fixtures with Blackburn Rovers and with his side are sitting outside the top six the lethal finisher may well be keen to make the most to the top tier as soon as possible.