Ten players to make a name at one club only to turn out for their arch-rivals.

As a fan it’s unspeakable. The anger felt when one player leaves a club he made his name at to join arch-rivals is virtually unforgivable. It’s often worse when the exit is direct, but that doesn’t mean it still doesn’t sting when it happens eventually. Below is a list of the ten biggest instances of players turning out for their arch-rivals over the course of their career. 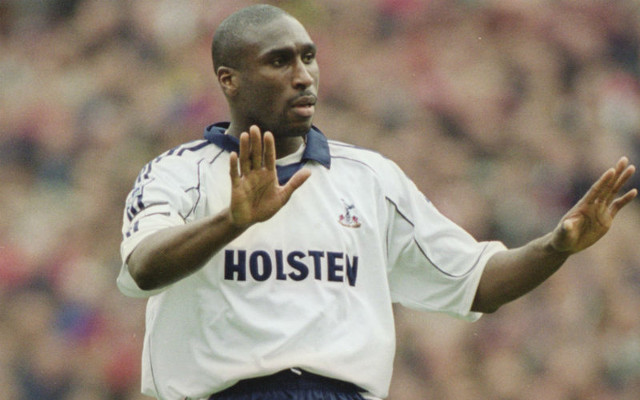 The former England man is still referred to as “Judas” in certain parts of North London, following his move to Arsenal back in 2001. Having made his name at White Heart Lane his career really took off at Highbury where he won a succession of titles and played a major role in their unbeaten season in 2004.