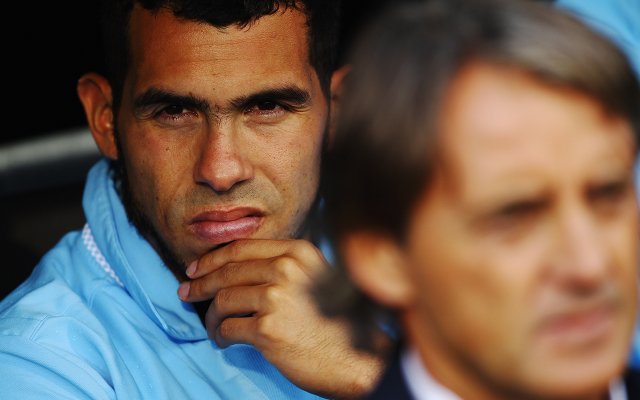 Tevez spent two seasons on loan at Old Trafford where he established himself as part of an all-star attacking trio alongside Wayne Rooney and Cristiano Ronaldo. However, when the time came to make the deal permanent, the Argentine refused and told the club he no longer wished to play for them. He then signed a five-year deal with City and helped them to their first Premier League title despite a rocky relationship with manager Roberto Mancini.