Blues star Cesc Fabregas was punished for it on Sunday…

Chelsea have received the most yellow cards for simulation in the Premier League this season. Arsenal, Liverpool, and Manchester United have also been punished for it during the campaign.

Blues midfielder Cesc Fabregas was given a controversial caution for diving on Sunday. Many have since claimed that the Spaniard had in fact been fouled in the incident during their 1-1 draw with Southampton. 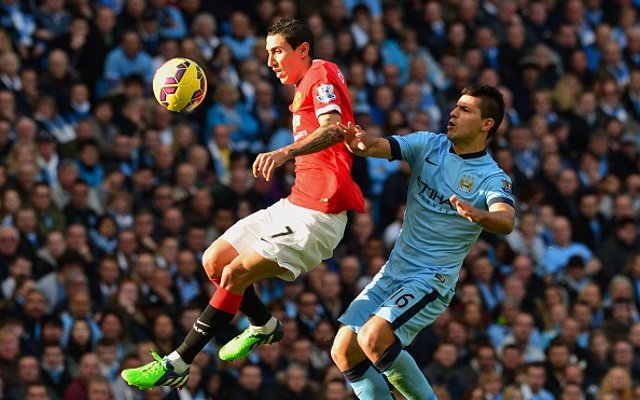 These clubs have all had players reprimanded for diving. One notable example is Everton’s Ross Barkley, who caused consternation when he went down easily on a couple of occasions before being cautioned for simulation.