We’re almost there – the opening of the January transfer window, and all the Premier League teams are waiting eagerly to crack on with their business, and find the players that will help elevate them up the table.

With the possible exception of frontrunners Manchester City and Chelsea, every team will be looking to strengthen. Here’s a look at how they could do so, with one ideal signing picked for each team: 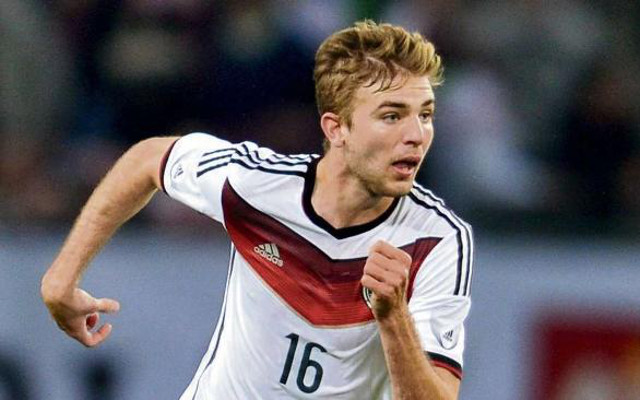 The Gunners still need a centre back, and also a holding midfielder. The latter would probably be their first preference due to Mikel Arteta’s injury issues. Christoph Kramer would perhaps be the ideal man.