The Premier League has the second highest average attendances in Europe. It has beaten both La Liga and Ligue 1 in the table. 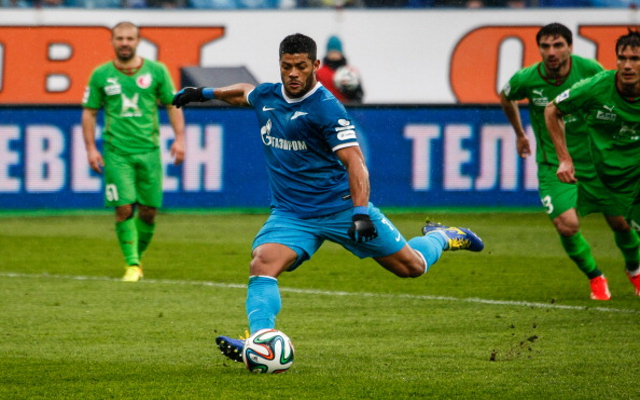