Neil Warnock became the first Premier League manager to be sacked this season, following Crystal Palace’s Boxing Day defeat by Southampton. The 66-year-old had only joined the Eagles for a second time in August 2014, following the departure of Tony Pulis.

Attention now turns to other managers that are under pressure. Pre-season favourite Sam Allardyce is now one of the most secure Premier League bosses after West Ham’s excellent start to the season, while the rumours surrounding Arsene Wenger look wide of the mark.

Here are the top ten candidates in the sack race: 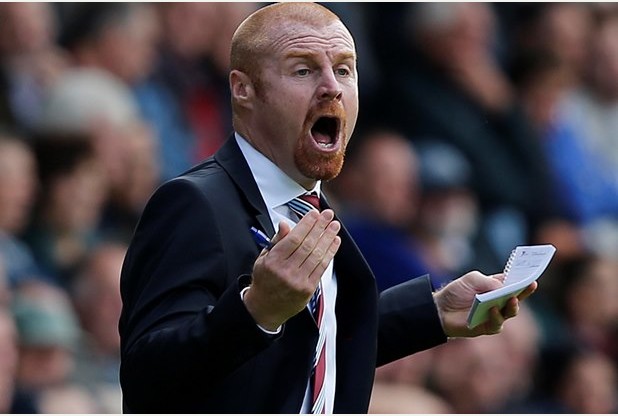 Burnley are firmly in the relegation fight, as they no doubt expected to be, and by keeping them within touching distance Dyche has done all that he can be expected to do on his budget.