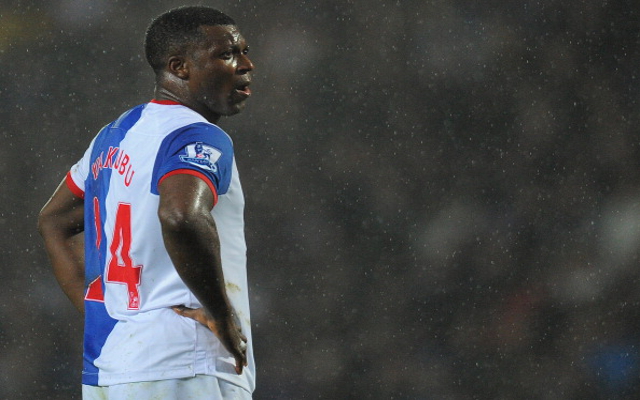 QPR boss Harry Redknapp is preparing a surprise move for Nigerian veteran Yakubu according to the Daily Mirror.

The 32 year old has worked under Redknapp previously at Portsmouth and is a proven Premier League finisher though has spent the past couple of years playing in China and Qatar so one would have to wonder if the powerful forward still has the ability to make an impact at the highest level.

Redknapp wants to bring in a forward to help share the goal-scoring burden with star striker Charlie Austin and Yakubu may be the man for the job.

Yakubu netted 138 goals in 346 appearances during his previous spells in England with Portsmouth, Middlesbrough, Everton and Blackburn Rovers.