Manchester United and City players are also in the top six…

Fernando Torres has finally agreed to leave Chelsea, and is rejoining his boyhood club of Atletico Madrid. He was always seen as a flop for the Stamford Bridge outfit, but this list shows that he did have some good times in the Premier League.

The Spaniard is way ahead of the other Spanish players to have graced the Premier League, mostly due to his free scoring time at Liverpool. The 30-year-old is rivalled for the accolade by Arsenal and Manchester United players in the top six… 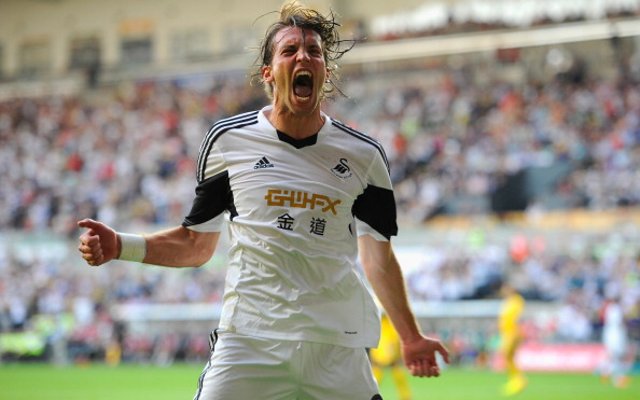 The attacking midfielder had a brilliant start at the Swans, but struggled in his second season and was sent out on loan to Napoli.