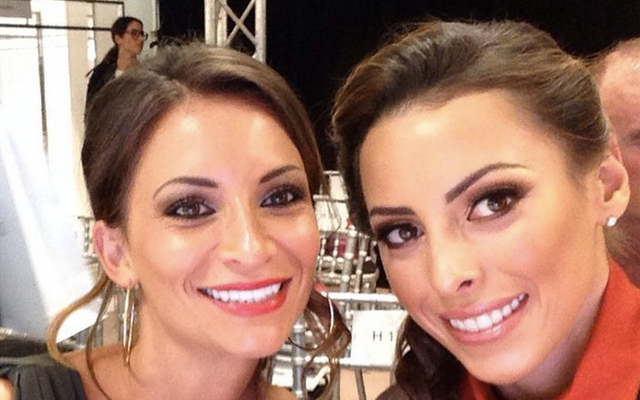 Brad Jones might have found himself back on the sidelines at Liverpool, but it’s not stopped the support from his fiancee Dani, who posted a super cute message to her hubby on social media.

She posted the following picture, along with the message: “Sending my hubby to be the biggest amount of positive vibes for 2015, love you to infinity.” 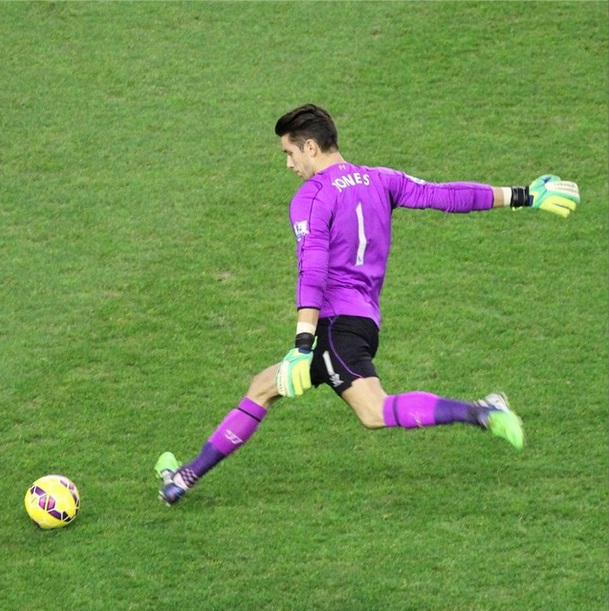