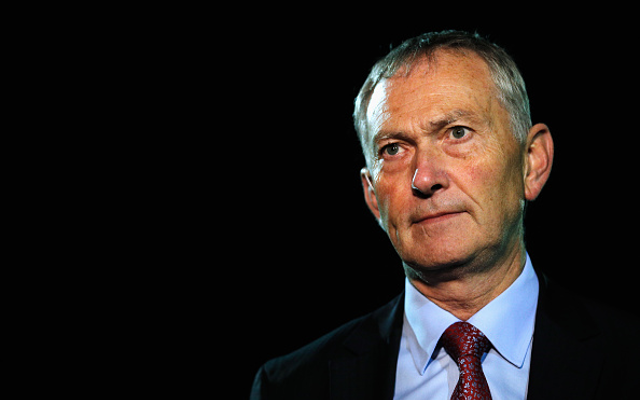 Scudamore says England must looks to Germany for lessons on improving the national team.

Premier League chief executive Richard Scudamore has admitted that England is lagging behind the German Bundesliga in its policy for developing young players, the Daily Mirror reports.

The Premier League chief executive says they must learn lessons from the Bundesliga when it comes to improving the national team.

In an interview with the German press, he said: “Germany has done a great deal for the development of young players since 2001 and we’re still lagging behind.

“The quote from Germany coach Joachim Low that winning the World Cup title was only made possible by the reform of German football and hard work is something we in England have got to remember.”

German football underwent a massive facelift after the disappointing showing at Euro 2000, and the German FA now prides itself on its closer relationship with the clubs.

But big German stars like Mesut Ozil have come to England and Scudamore says the “financial potential” of the Premier League attracts big names here.

Scudamore added: “We’ve simply got more clubs who have greater financial potential to compete with the biggest European teams when it comes to buying the best talent. Our clubs are highly attractive for these players.

“I don’t think it would be right to mention any names, but all I can say is that there are some wonderful players in the Bundesliga who would also shine here.”