There is set to be plenty of business in the New Year.

It’s just two days until the January transfer window opens and according to BBC Sport these players could all be joining Premier League clubs in the New Year. 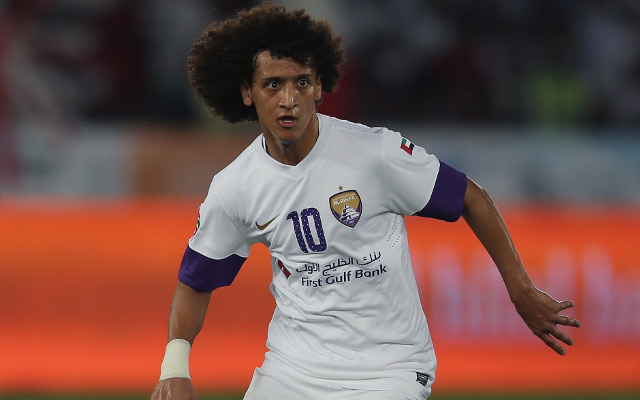 Impressed at the 2012 Olympics with UAE this gifted playmaker could finally make the high profile move to England that has looked on the cards for the past two-and-a-half years.

Has caught a few eyes – including England manager Roy Hodgson’s – this season for his impressive displays for the Baggies and could solve the striking problems at Anfield and White Hart Lane. 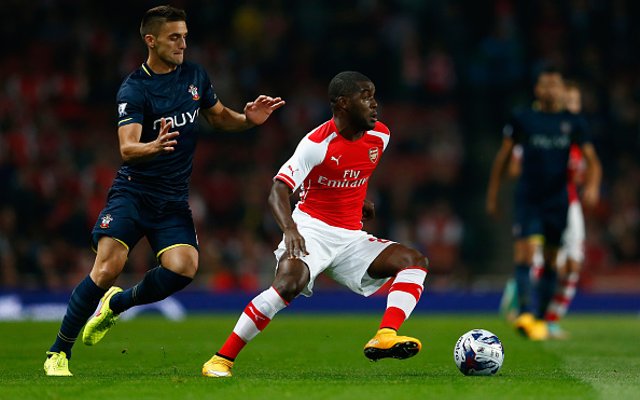 Despite being promised game time by Arsene Wenger this 2014 World Cup star for Costa Rica looks set for a loan move after falling down the pecking order. 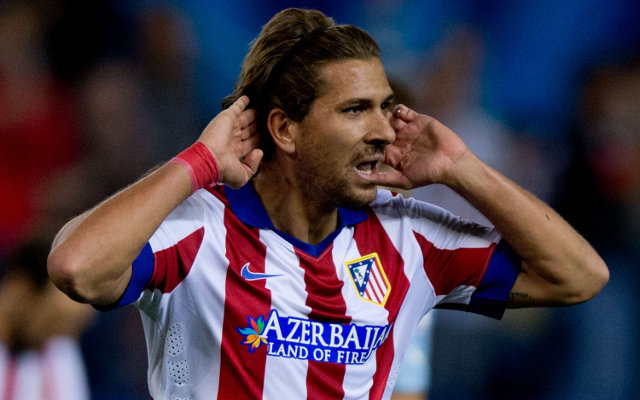 Only joined Atleti in the summer, but has failed to establish himself at the Vicente Calderon Stadium and the North Londoners will face competition from Inter Milan if they want to sign the Italy international.