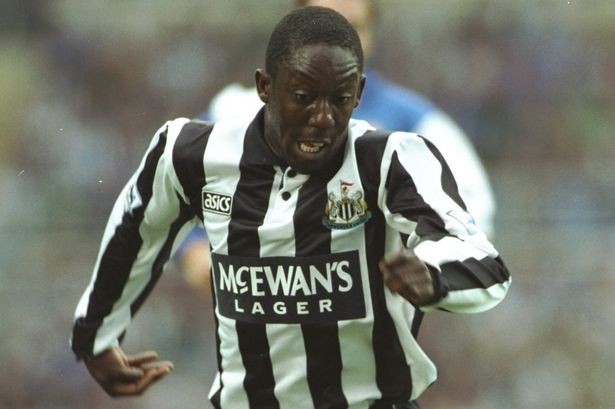 The speedy winger was often underrated during his Premier League career, but the England B international played his part in a very strong Newcastle side before departing for Spurs.

In 2011 Valencia was finally allowed to spread his wings at United and made a real claim for being one of the Premier League’s most creative stars. Those days seem like a long time ago now.