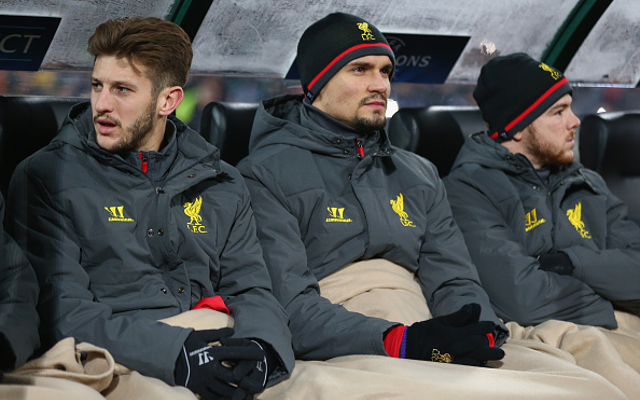 The first-half of the 2014-15 season has not been as rewarding as some might have hoped, but the new year offers many of these players a fresh start. Here are ten players we expect to shine in the second-half of the campaign.

The list comprises players that have struggled with form and fitness over the last few months, and are ready to make a triumphant return to the top of their game in the near future: 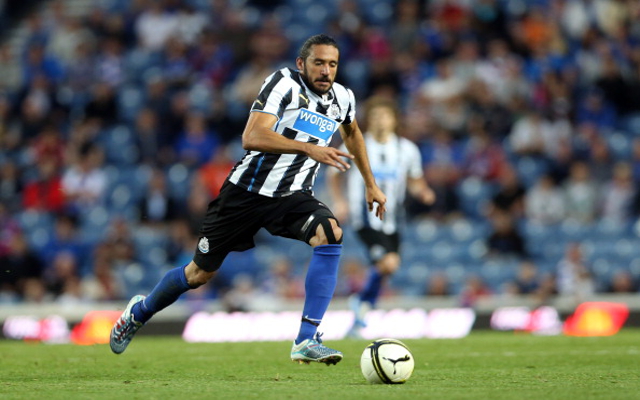 Has been with Newcastle 2008 and remains a firm fan favourite. Has been battling testicular cancer since September, but is now closing in on a return, having played in an Under-21 game. His return will be greeted well at St. James’ Park.