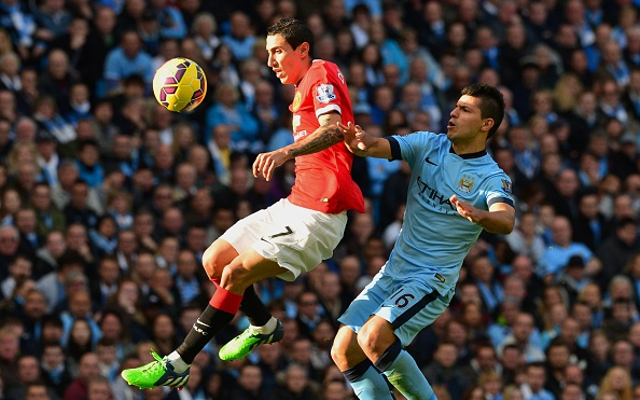 Argentine in line to play on New Year’s Day.

Angel Di Maria is set to hand Manchester United boss Louis Van Gaal a huge injury boost by returning to action for their New Year’s Day encounter with Stoke, according to the Daily Star.

The Argentine ace has struggled with injury in recent weeks after being struck down with hamstring and pelvic troubles.

However, he will likely be included in United’s squad to take on the Potters on Thursday after making a return to training.

Fellow midfielders Ander Herrera and Adnan Januzaj could also be in line for returns as they recover from muscle problems and illness respectively.

Di Maria has been out of action for most of December, featuring just once since he first sustained the injury against Hull on November 29.

The Argentina attacker has scored three times in 12 appearances for United since moving to Old Trafford in August, and he’ll be hoping to add to that tally in 2015 as the club’s title bid hots up.