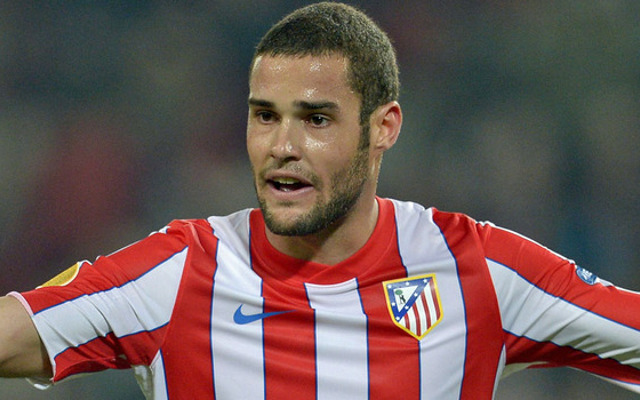 Gunners to bring in holding midfielder next month.

Arsenal are said to be close to agreeing a move for Atletico Madrid midfielder Mario Suarez in the January transfer window, according to the Daily Mail.

Suarez made 22 appearances for the Spanish giants on their way to the La Liga title and an appearance in the Champions League final, but has apparently fallen out of favour under Diego Simeone this season.

Sat behind players like Gabi, Tiago, Raul Garcia and Saul Niguez in the pecking order, the club are apparently willing to allow him a swift exit.

Arsenal have been desperate to land a defensive midfielder all season, and look to be the most likely destination for the 27-year-old as they look to secure their regular spot in the Champions League.

Arsene Wenger revealed earlier this week they he intends to dip into the transfer market for a central midfielder, but could be priced out of moves for original target William Carvalho.