It’s been a big year for football, with many stars of the past hanging up their boots…

Earlier this month, the news was plagued with stories of Thierry Henry’s retirement from football. But he wasn’t the only star to call it a day this year, here is an awesome XI made up of recently retired players. 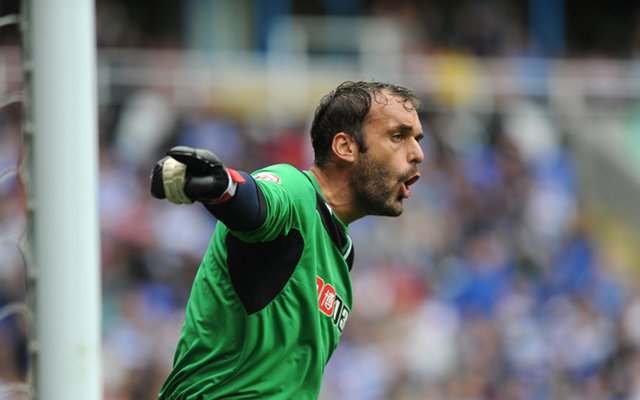 Okay, he might the exception to the word ‘awesome in the title’, but the former Arsenal man had his moments – including a brave performance in the 2006 Champions League final. Made over 100 league appearances for the Gunners.