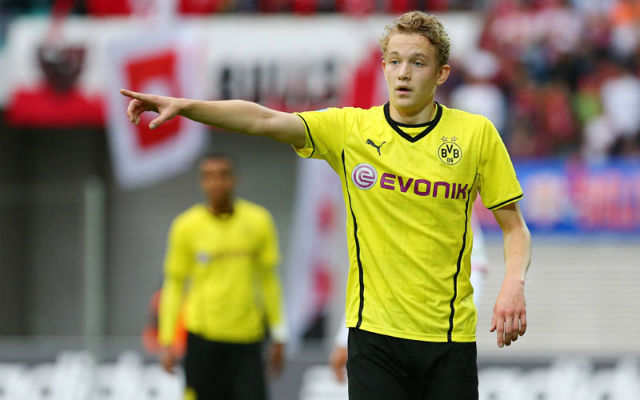 Borussia Dortmund defender posted a weird picture to Instagram with a slightly racist caption claiming he had sold his girlfriend for camels whilst on holiday.

The 20-year-old full-back currently plays for Dortmund’s B team, and whilst on holiday for the winter break jokingly claimed to have sold his gorgeous girlfriend, Katharina Lembke, for some aid in getting through the desert.

Using a couple of the locals and a few props in the background, the young star hash tagged his way through a weird choice of words. 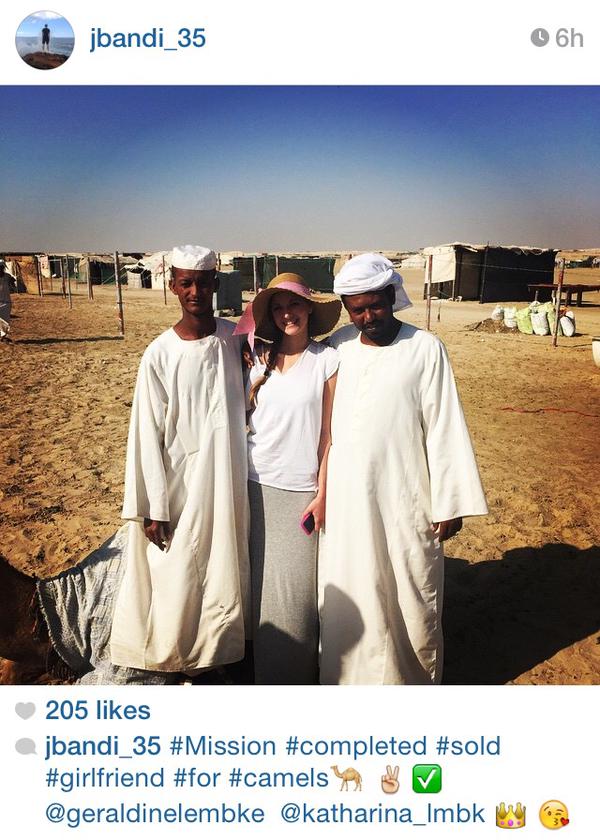