Real Madrid forward Gareth Bale has plenty of reason to celebrate 2014 – winning four major trophies with the Spanish giants, scoring in the finals of three of the competitions. 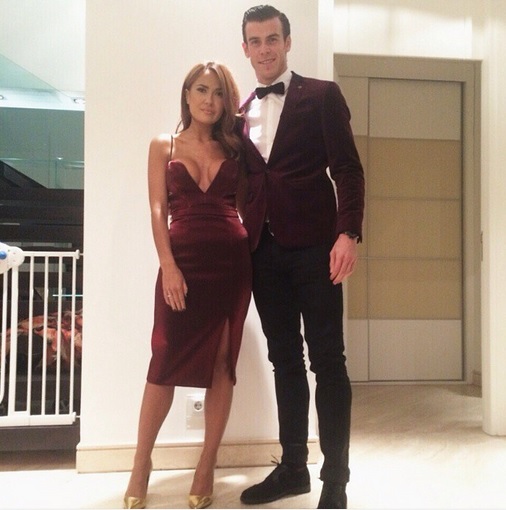