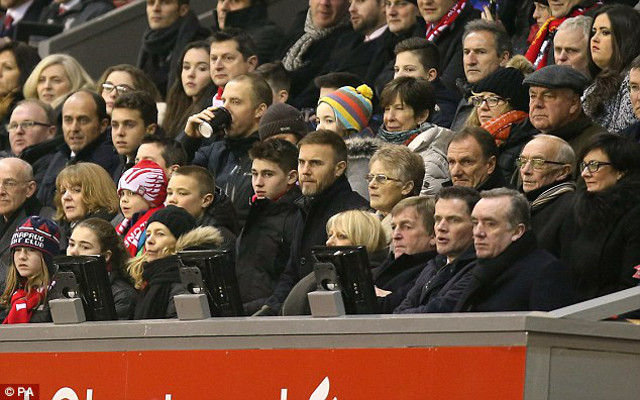 You would have been forgiven for thinking that Take That frontman Gary Barlow was a Manchester United or Manchester City fan.

After all, his accent screams Manchester!

However, he was actually born in Cheshire and is a life-long Liverpool fan.

Below pictures are courtesy of the Daily Mail. 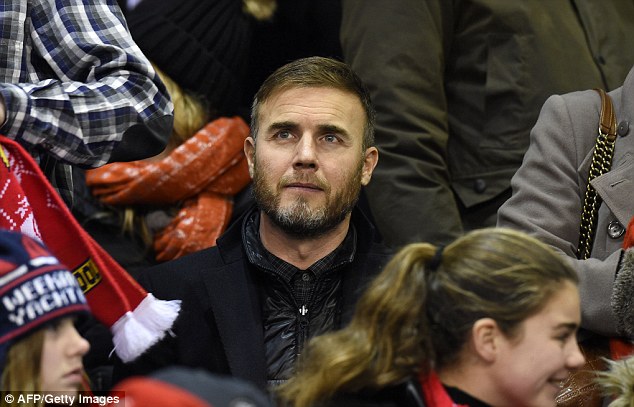 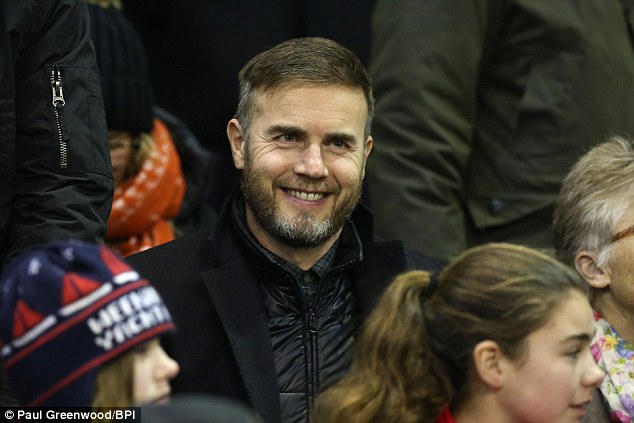 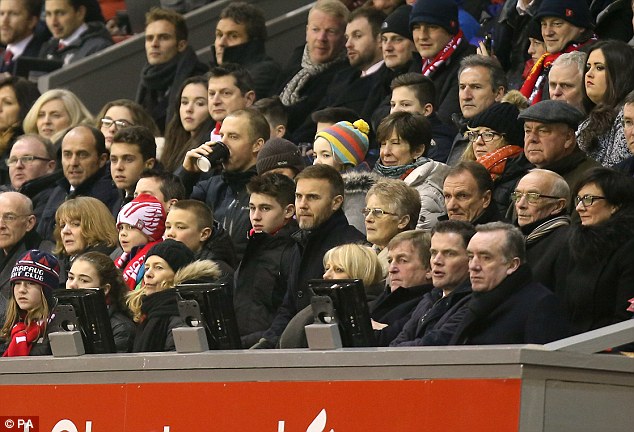 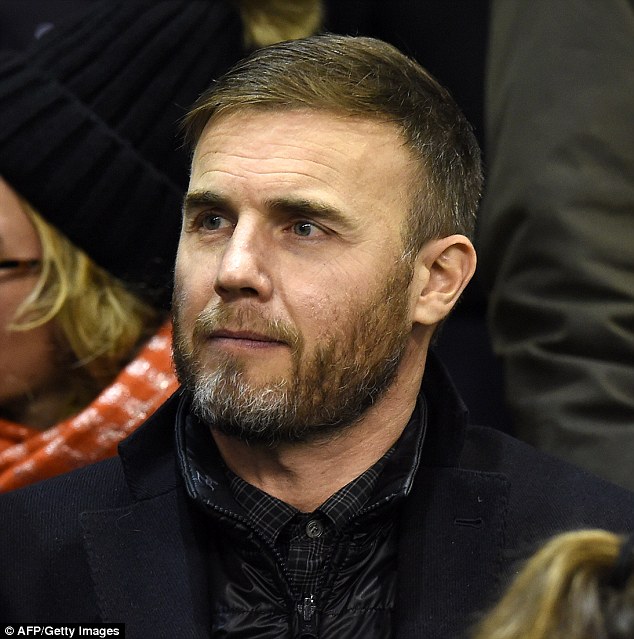