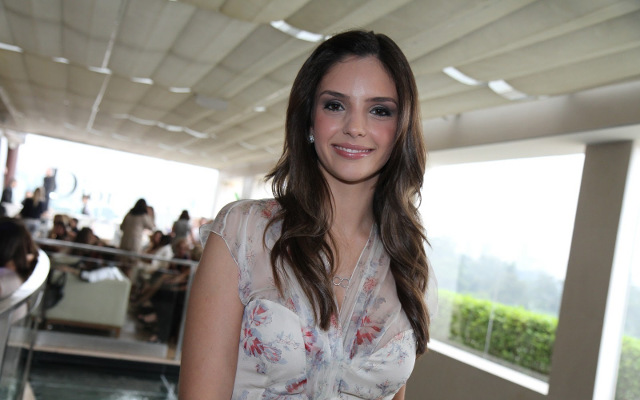 In November, it was reported that Brazil legend Kaka and his stunning wife, Caroline Celico, had spilt.

We are delighted to say that such claims were incorrect and that football’s favourite couple are still going strong.

Here is the proof…