Gazza looks back on track after a year of health fears.

Former England international Paul Gascoigne looks to be on the road to recovery after a picture surfaced of him grinning with three members of his family emerged.

The news will be most welcome for fans, who had been fearing for his wellbeing following a year of him looking increasingly gaunt and unwell. 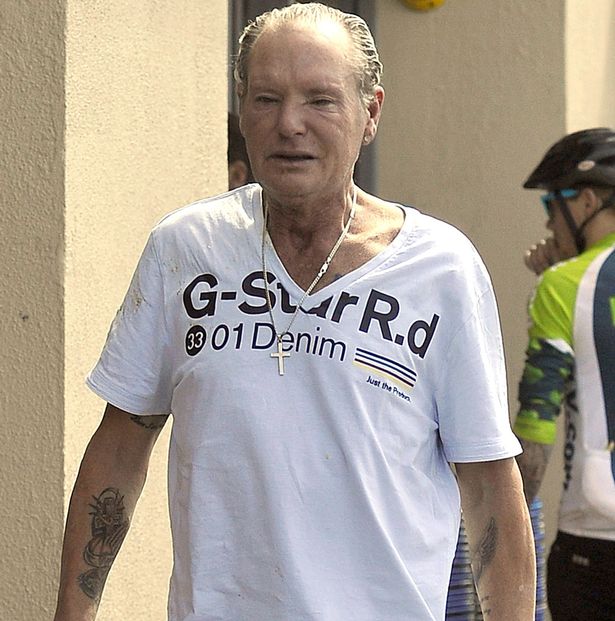 However, an upbeat Gazza took to social media on Christmas Day to show himself looking healthy and happy whilst celebrating the holiday with his family.

See the picture below. 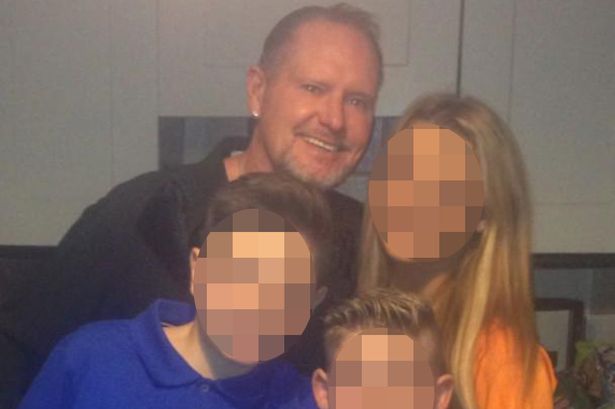